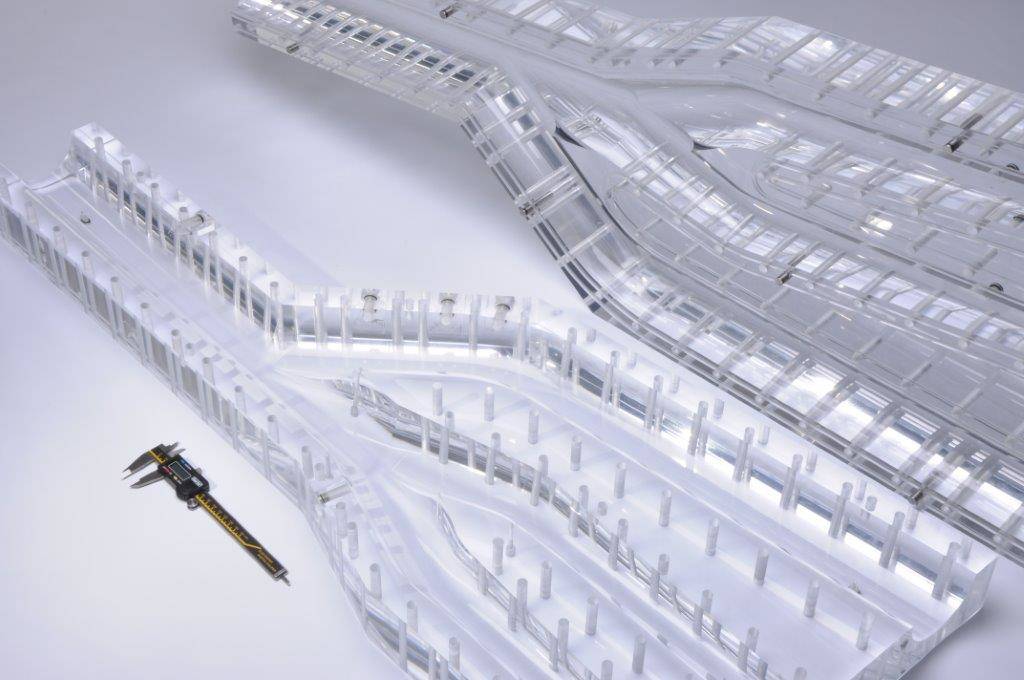 Hydraulic Engineering CFD or Computational Fluid Dynamics modelling has been around since the early sixties when the first work using computers to model fluid flow was performed at Los Alamos National Labs, by the T3 group.

Computers are now routinely used to perform the calculations required to simulate the interaction of liquids and gases with surfaces defined by boundary conditions.

However, even though these computations are now very robust and accessible, there are still circumstances where testing the real thing is be both faster and ultimately more accurate.

Physical scale modelling techniques are used in conjunction with, or as an alternative to CFD in order to investigate the performance of the associated hydraulic structures, and to validate or optimise the designs of these large civil works – It was in the context of this highly specialised activity that Rapitypes was recently invited to assist with additional prototyping support.

In these examples, a 1/10th scale physical model is undergoing investigations into the hydraulic performance of a cooling water intake to a pumping station for a major new power plant project. The model was used to identify the potential for vortex action and swirling flows that could cause operational problems at the $100million+ pumping facility.

Rapitypes supplied accurately shaped representations of the pump intakes using transparent materials that allowed the complex flow patterns within to be studied and filmed. The company’s expertise in toolmaking and prototyping was brought to bear in providing a number of identical, yet closely toleranced scale models, and a one-off machined acrylic bifurcated channel (representing a tunnel junction system associated with a hydropower project in Pakistan) for use at HR Wallingford’s physical modelling facility in Howbery Park.

The models were used to successfully identify the required design changes to the structures that were necessary to ensure optimal hydraulic performance.

Rapitypes is a flexible organisation with specialisms and expertise in many branches of scale modelling and prototype manufacture. Not only does it have the means to provide its clients with large scale rigs and mock-ups, but it can also provide composite models of all types, all the way through to full scale batch production of parts and assemblies.

CFD and computer aided modelling analysis have important roles to play in modern engineering design, but sometimes the physical model is the better proposition and this was clearly the case in the studies carried out at Howbery Park. 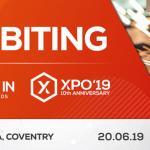 Rapitypes invite you to the Made in the Midlands XPO 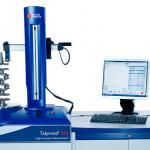 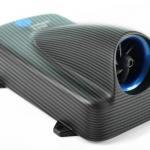 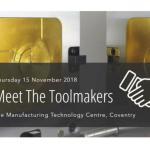 Rapitypes at Meet the Toolmaker 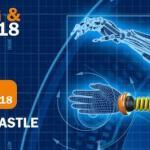 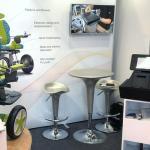 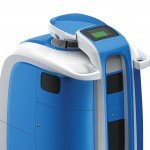 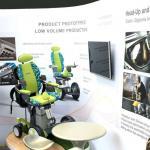 Tags: Hydraulic Engineering|Scale Models
Menu
This website uses cookies to improve your experience. If you continue to use this site, you agree with it.
Ok